Afrolit Sans Frontières, a virtual literary festival founded and curated by Zukiswa Wanner, returns returns. This time around, the festival is making history as the first African language festival.

Wanner shared her inspiration for the African Languages Edition in a press release:

It is unfortunate that those who have chosen to write in African languages have too often been marginalized outside their linguistic borders, even though they are immensely accomplished as writers. Through this edition of the festival, we amplify their voices and bring them closer to readers. Beyond this, I hope we can advance the conversation and act on translations to ensure the novels we have all found exciting in our mother tongues can reach the wider African community and the world. 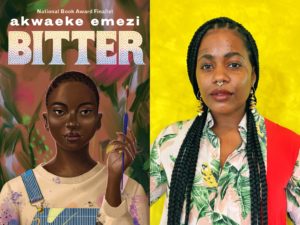