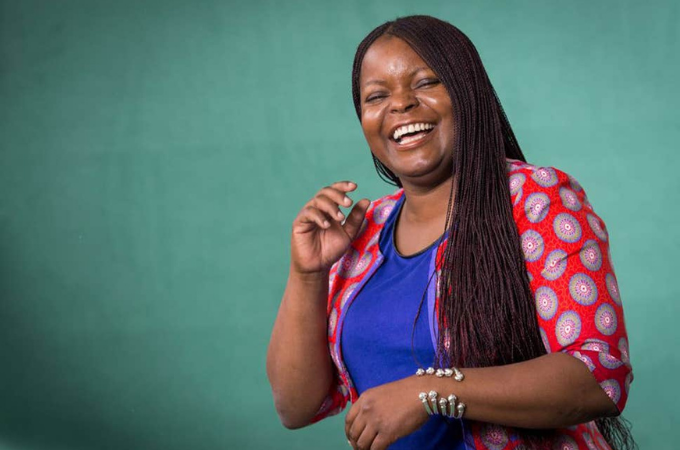 Zimbabwean author Petina Gappah is on the 2022 International Booker Prize for Fiction judging panel. The panel consists of Frank Wynne, who is the first translator to chair the judging panel for the prize; author and academic Merve Emre; TV presenter, writer and actor Mel Giedroyc; and translator and author Jerrmy Tiang.

The International Booker Prize rewards the best novel translated into English from any language and published in the UK and Ireland. The cash award of £50,000 is split between the author and translator. The prize organizers have announced that this year’s shortlisted authors and translators will each receive £2,500, an increase from £1,000 in previous years.

The International Booker Prize is one of the most prestigious prizes for translation in the world, with winners, as well as shortlisted titles gaining instant recognition and sales of winning and shortlisted titles skyrocketing simultaneously. Shortly after the winning announcement for this year’s At Night All Blood is Black, French-Senegalese author David Diop, publisher, Pushkin Press, reportedly ordered a five-figure reprint the day after the winner announcement. According to information on the Booker Prize website: “the week following the winner announcement, sales of At Night All Blood is Black saw a 477% sale increase on the week before. President Barack Obama, a keen follower of both of The Booker Prizes, listed At Night All Blood is Black at the top of his summer reading list.”

Gappah joins the likes of Chika Unigwe and Elnathan John, who have been on the judging panels of the prize in past years.