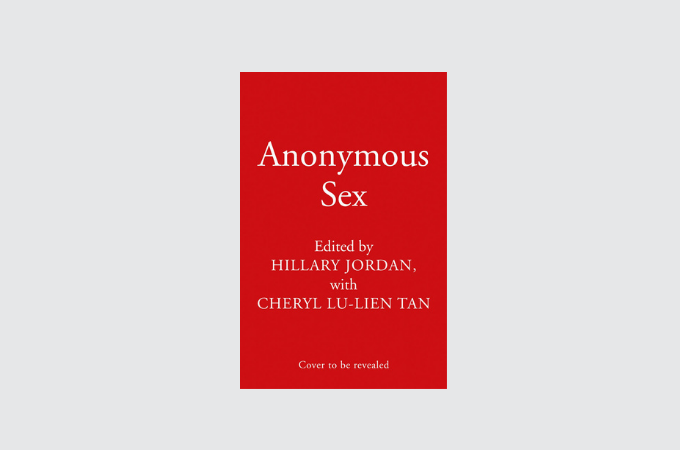 Marlon James, Helen Oyeyemi, and Chigozie Obioma are contributing to an anthology titled Anonymous Sex, which will be published by The Borough Press in February 2022.

Anonymous Sex is compiled by Mudbound author Hillary Jordan and Sarong Party Girls author Cheryl Lu-Lien Tan. They shared in a statement to The Bookseller,

We think this book will be an irresistible gift to readers, to hunt for their favorite authors in the sort of collection in which they’re not usually found, as well as a welcome respite for writers in these dark times.

Readers and fellow writers alike will be in for a treat as they discover the different paths that 28 different storytellers may take to invoke literary representations of eroticism, sex, and sensuality.